The creators behind the new wave of Hollywood & Entertainment

Join returning champion from last week's competition, Mandana Mehrtash, and newbie, Melissa Munkvold in the kitchen for a mash up with potatoes and eggs!

Stay tuned to see previous winner, Harrison Bader, returning with a vengeance, some potatoes, tomatoes, and eggs to take back his title.

VOTE FOR YOUR FAVORITE CHEF

Join us today with returning champion Harrison Bader and new competitor Mandana Mehrtash on an international trip to Persia, in our quarantine kitchen that is...

Watch as these two chefs cook up Persian style rice and kabobs.

Be sure to vote for your favorite by emailing us at jenny@monument.productions

Watch episode two with returning champion Harrison Bader, and cooking opponent, Stephen Ellis in this raising of the stakes!

Watch episode one before today's next round of competitors take to the kitchen and turn up the heat! 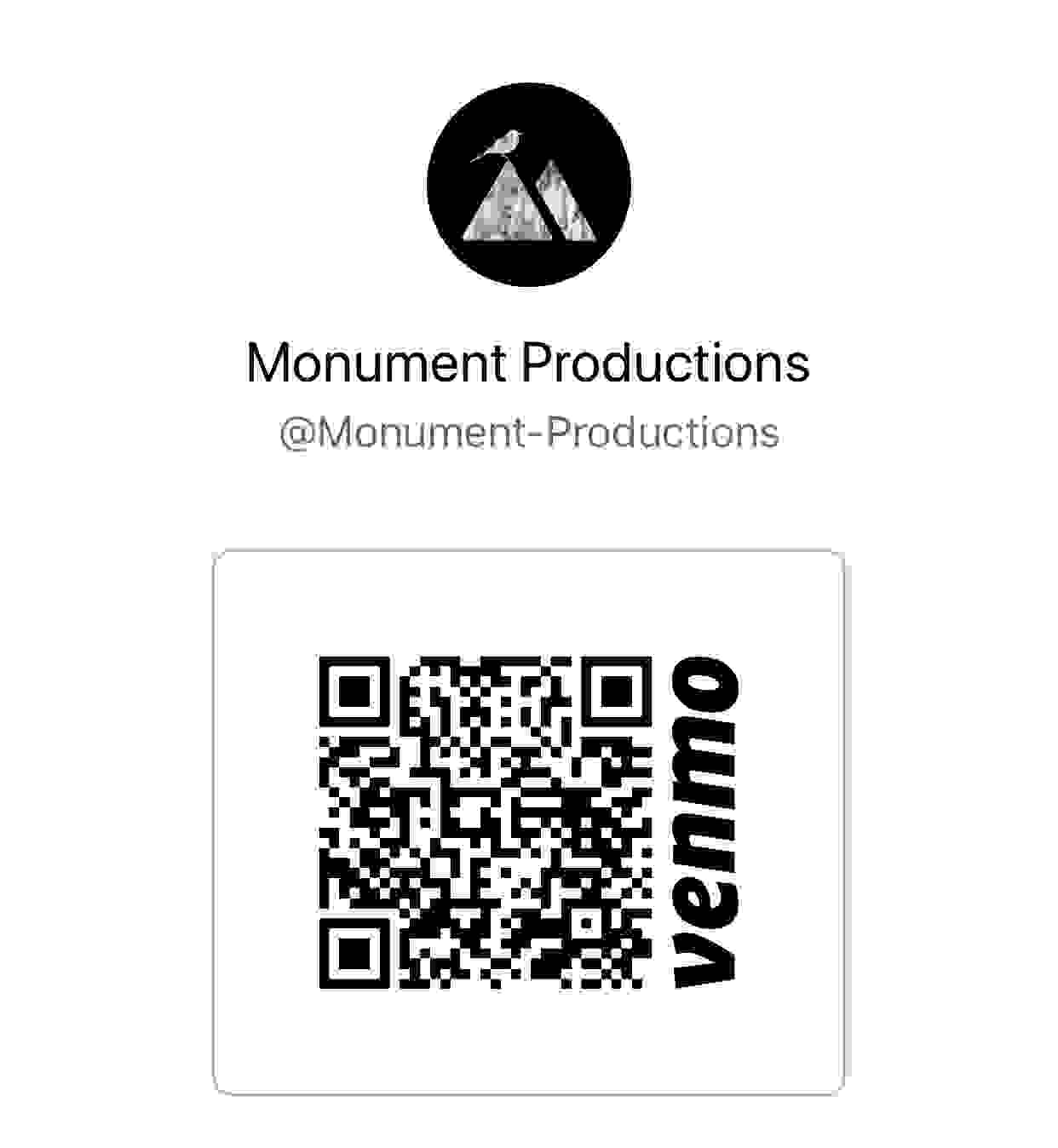 With every dollar earned, Monument will disperse the funds to support the creators and special guests while also  funding engineering and delivery of masks to health care workers and the greater Los Angeles community.

United, we can make a difference.

Growing up, Chef Harrison’s love for cooking came from family dinners around the table and working in the kitchen of his dad’s restaurants.

In 2013 Harrison got the opportunity to move to Los Angeles and cook alongside some of LA’s top chefs including Chef Brooke Williamson and Chef Casey Lane.

In 2018 Harrison was picked as a finalist to compete on The Next Food Network Star, allowing him to cook and work alongside Bobby Flay, Giada De Laurentiis, Alex Guarnaschelli and many other Food Network alum. Other appearances include Hallmark Channel’s Home and Family, Food Network’s Supermarket Stakeout, SBS Food’s United Plates of America.

Harrison’s style can be described as a fusion of his New York attitude mixed with his love of California cuisine. Local produce, and the change in seasons drives Harrison’s approach to cooking delicious food for his clients and he is passionate about creating family style dinners reminiscent of his childhood!

Cooper Johnson... Voice Over with CESD

A friendly cooking competition for the end of the world. Watch as homebound cooks meet over Zoom to see what common ingredient they have in their kitchen to determine the dish du jour and stay tuned to see what they create!